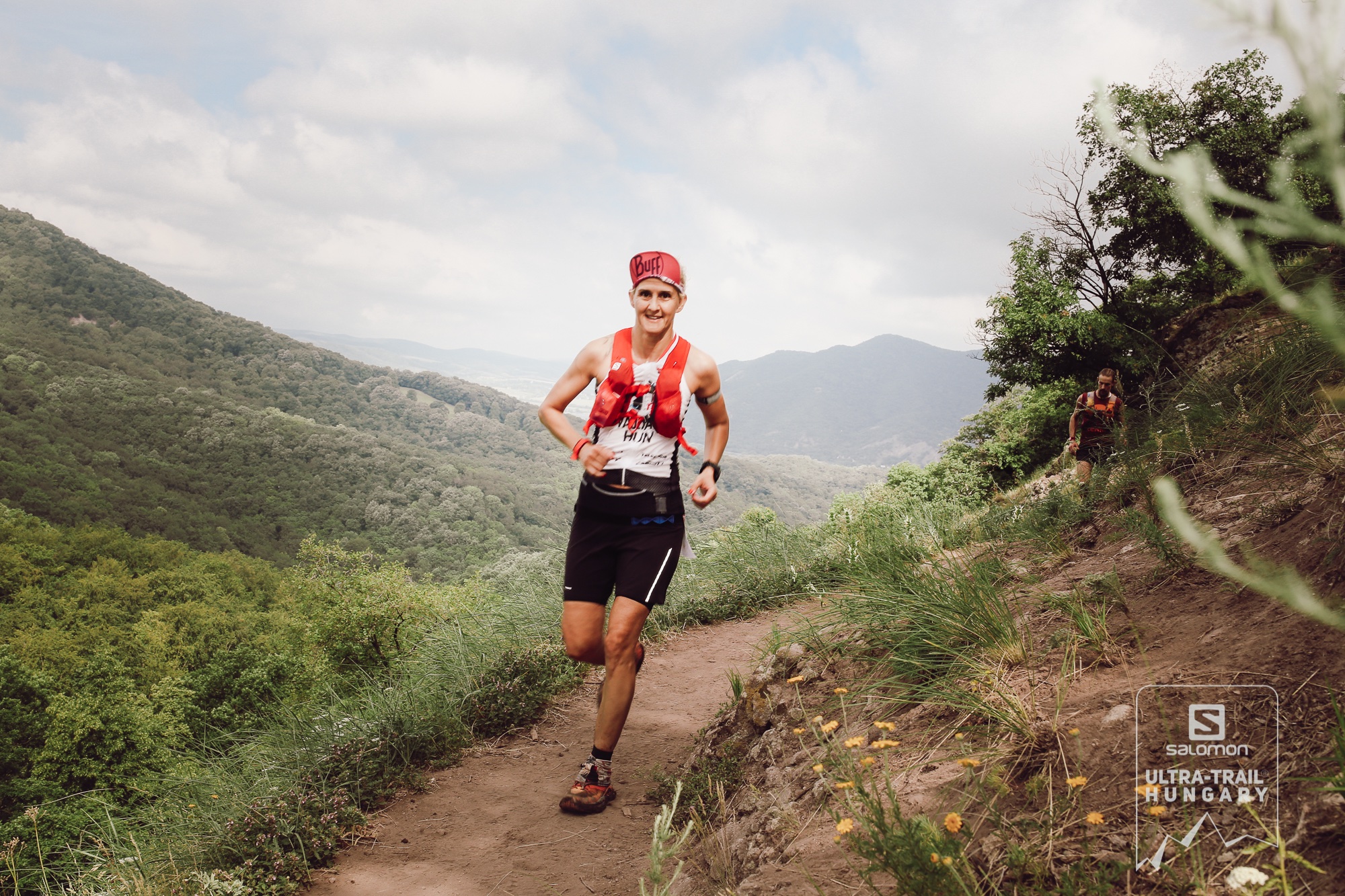 SALOMON UTH® 2023 THE MOST IMPORTANT DATES AND CHANGES

First, the two most important dates:

The most important change is that the 2023 UTH will have two new distances.

Between Szentfa-kápolna and Prédikálószék. This will take place on Saturday morning (Pentecost weekend). Distance: 2.5 kilometres Elevation: 500 metres This may be familiar to those who have been running with us for a long time, since we have already organized this race as an independent competition twice (2015, 2016) but now it will take place within the framework of UTH. It is important to mention that finishers do not receive the same medal as those finishers of other distances. So, if you are a medal collector and this is important to you, then expect to get a different kind of medal. Number limit: 100 people.

This is practically the last 22 kilometres of the UTH including the dreaded two peaks, the very reason the race was named Twin Peaks Trail. Total distance: 22 kilometres Elevation gain: 685 metres. There will be an Aid Station on the course at the Skanzen. The start is Saturday afternoon at 5pm. Competitors will be transported to the start by bus, which you can catch at Hegytető parking lot near Pilisszentlászló. From the start there’s a 2 kilometre long tarmac stretch to Pap-rét, so the field will have enough time to spread out. The price of the bus trip is included in the entry fee, please don’t get there by car, especially if you’re only using it yourself! Number limit: 300 people.

Number limit and entry fee for all distances:

With the exception of the Szentlászló Trail, the number of participants has been reduced everywhere. The reason for this change are the two new distances and the lower load on the route.

Entries closing at April 20, cancellation is possible until April 15, distance up or downgrade and transfer period up until May 5. All dates are closer to the race day, so we hope that there will be fewer people who cannot start the competition due to injury or other reasons but can no longer cancel or submit their entries.

Those who become pregnant during the registration period can defer their entry for 1 or 2 years.

This is not new as we have had it for quite some time but we would like to mention that UTH female competitors can request hygienic products at the refreshment points if necessary. 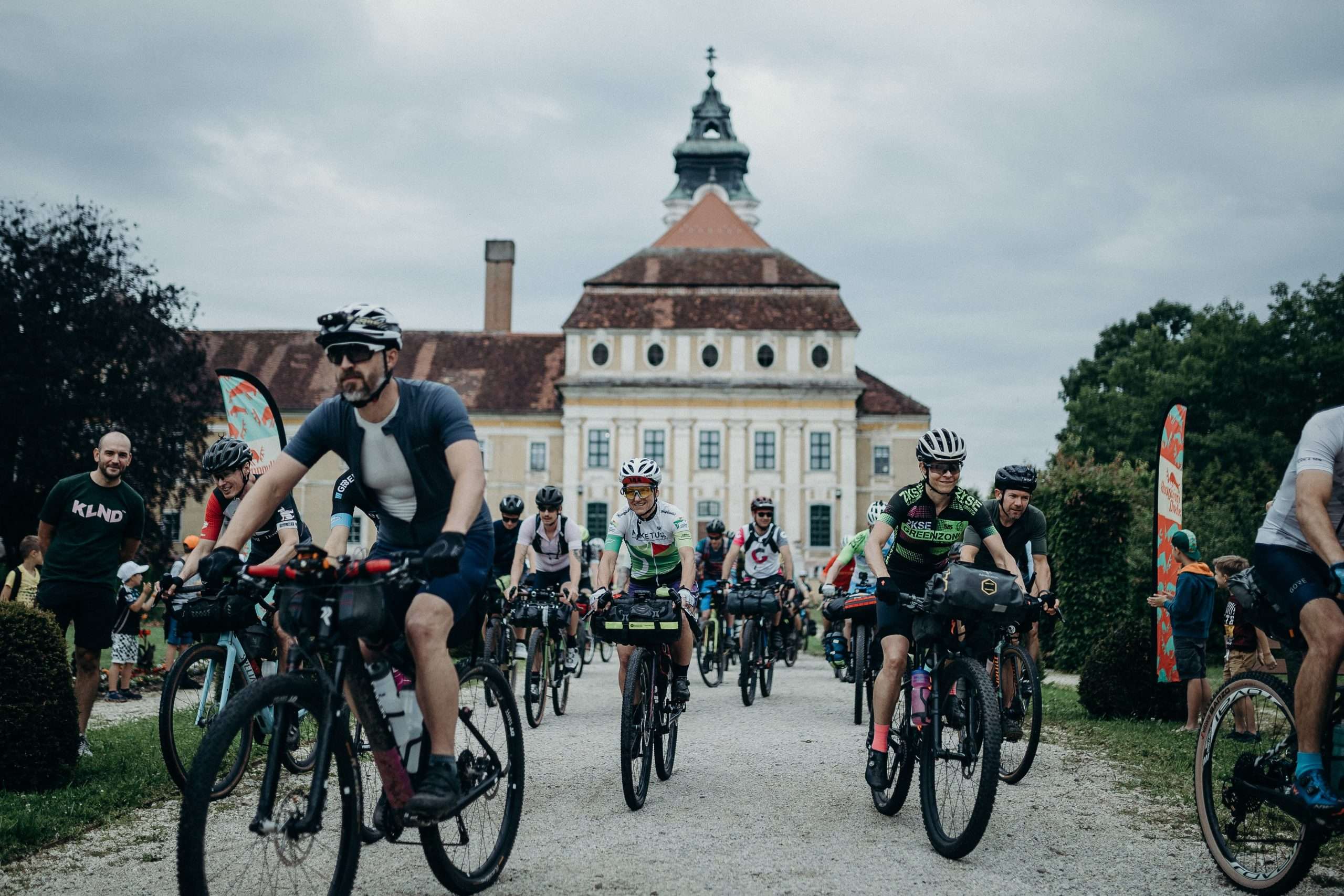 Our Trail partner the KLND

KLND   In 2019, we started as an adventure cycling community 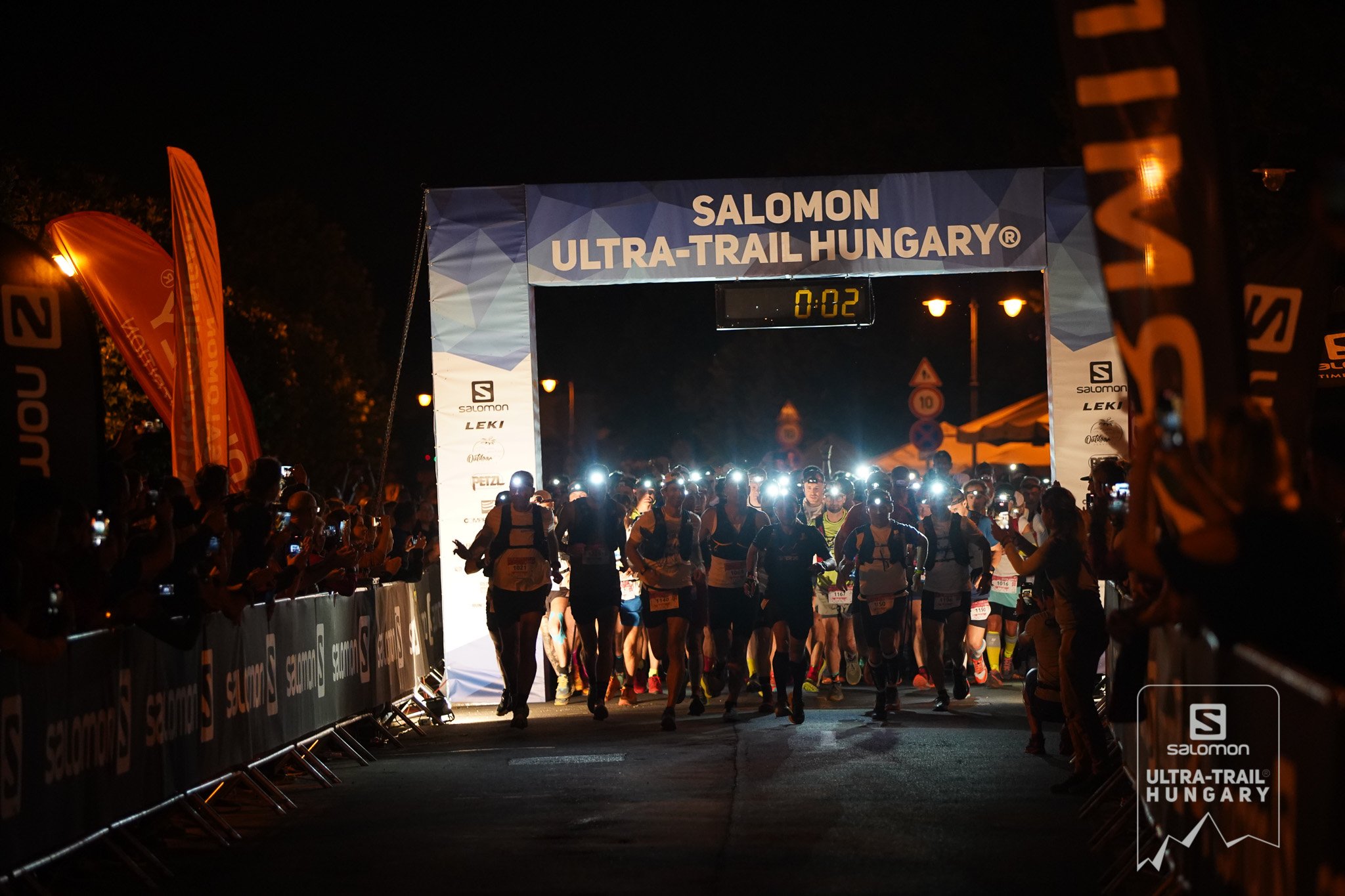 With over 1000 trail runners already registered, the atmosphere 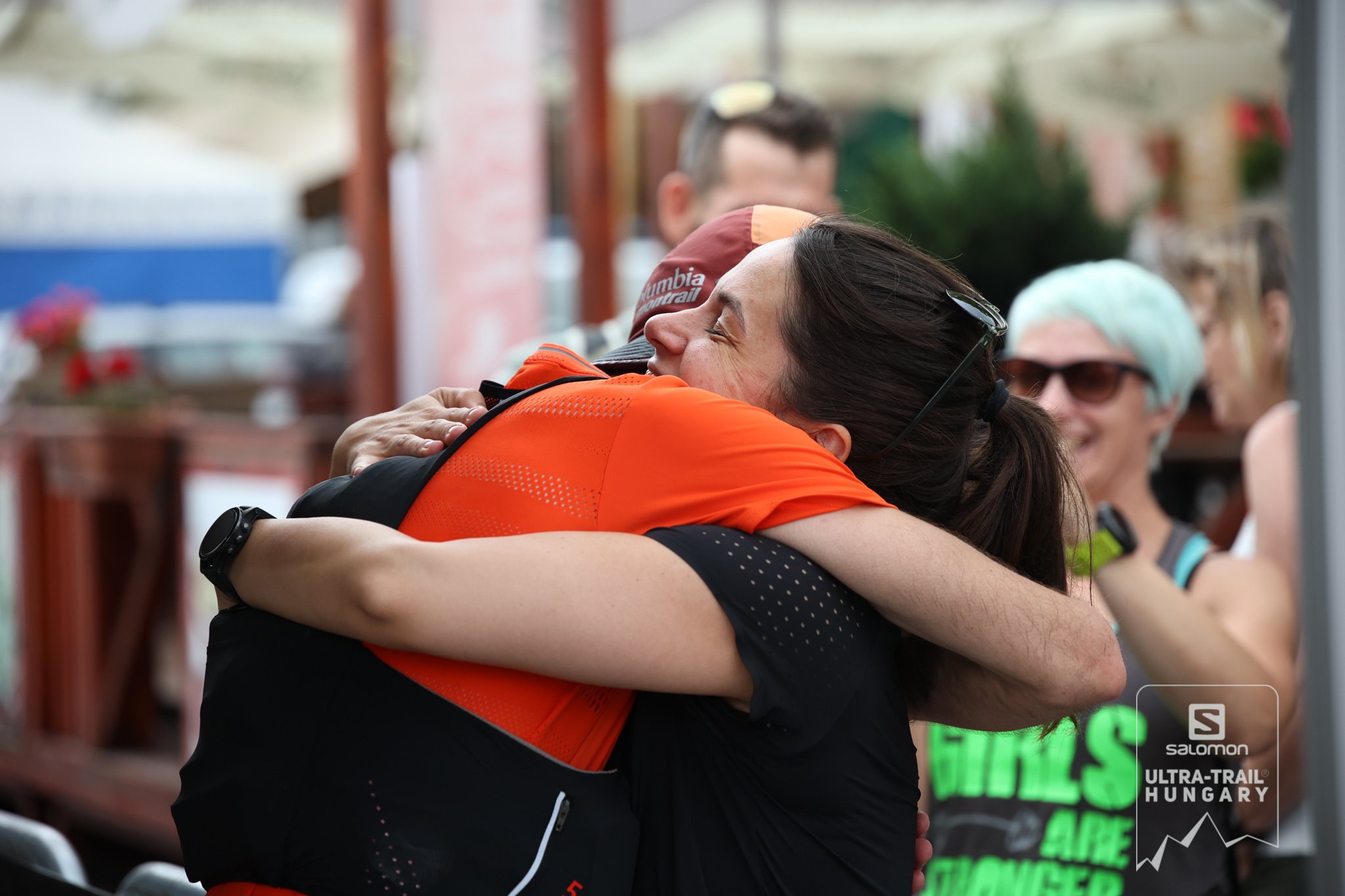 We would like to remind you that the early-bird 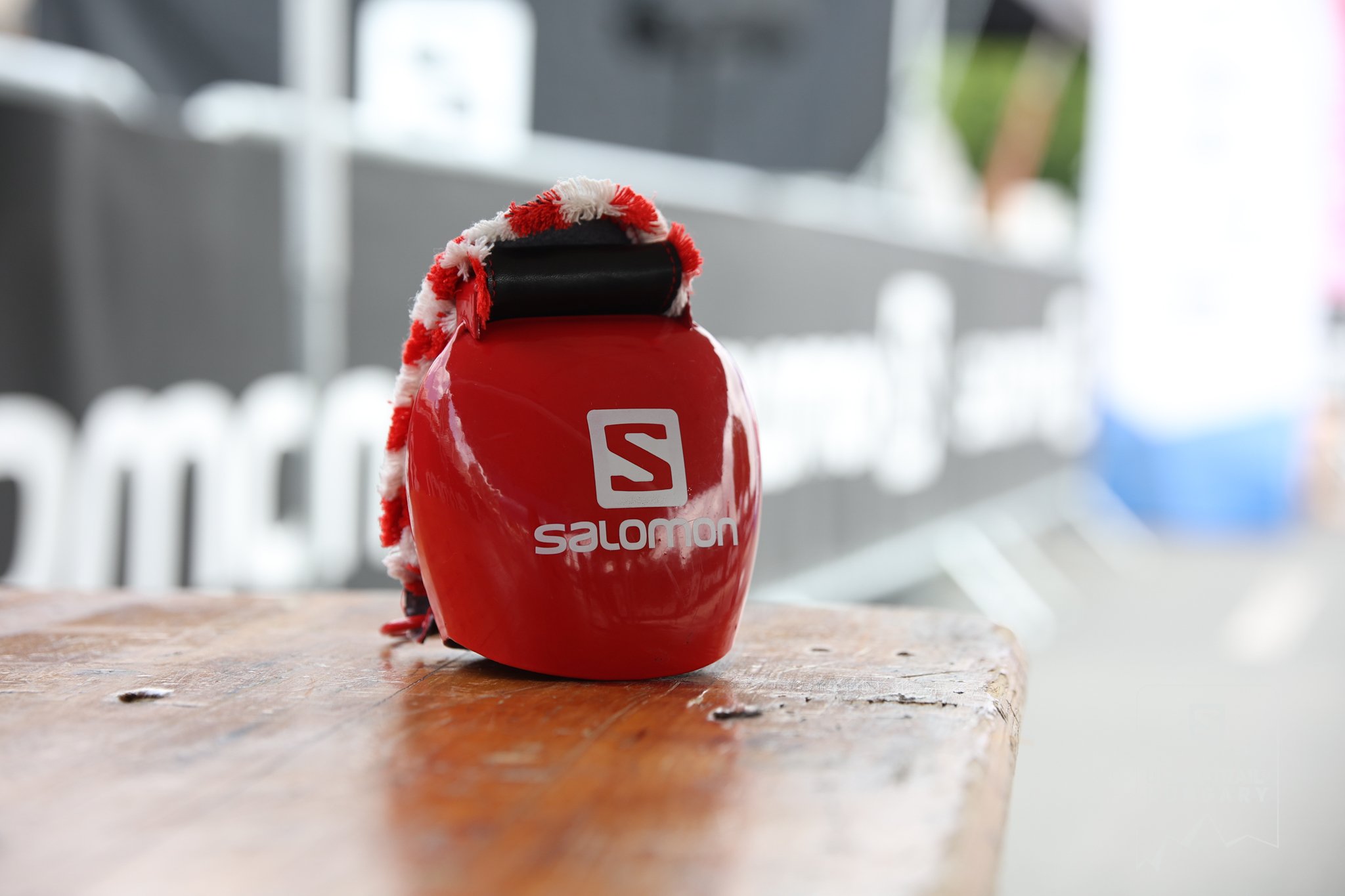 Entry fees are increasing on 1st of December

Entry fees are increasing on 1st of December If you