I am the longest mountain range in Serbia, I belong to the Carpathian-Balkan Mountains and I reside in southeast Serbia. 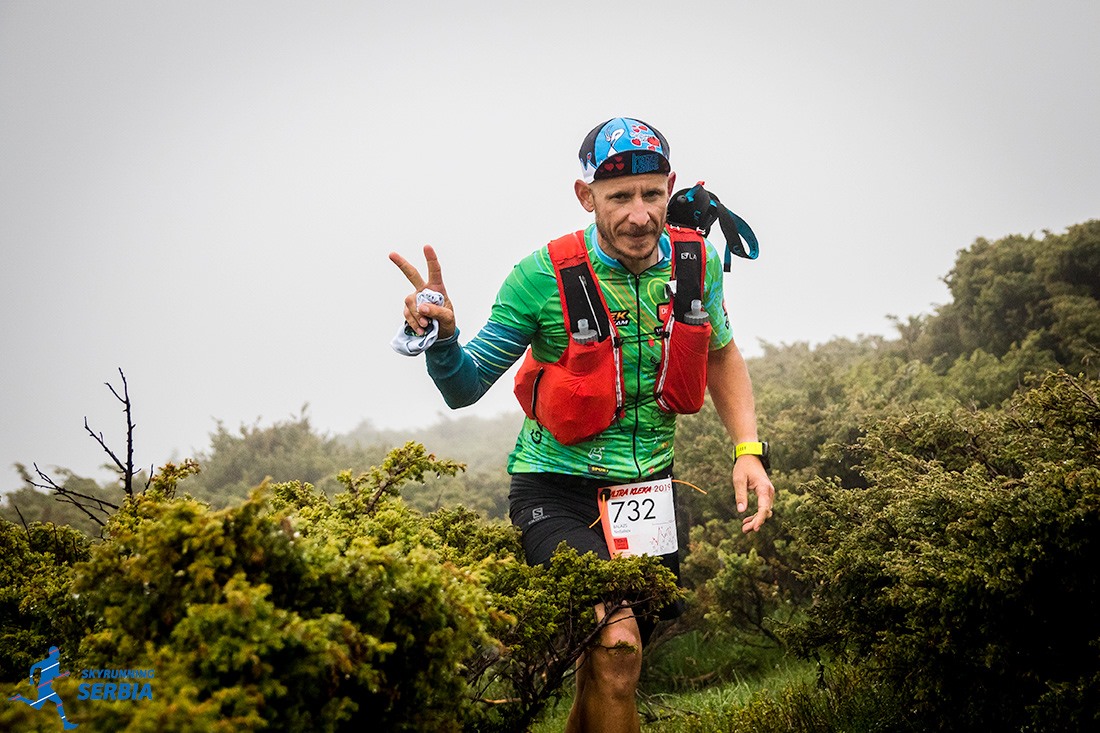 Actually I am a big Balkan Mountain (which is my old name, Balkan Peninsula was named after me). My highest peak is Midzor– 2,169 masl.

Juniper (kleka), hm, mischievous plant, spreads rapidly, causing trouble to those who would like to overrun it, but cute, is it not? Not easy to forget. 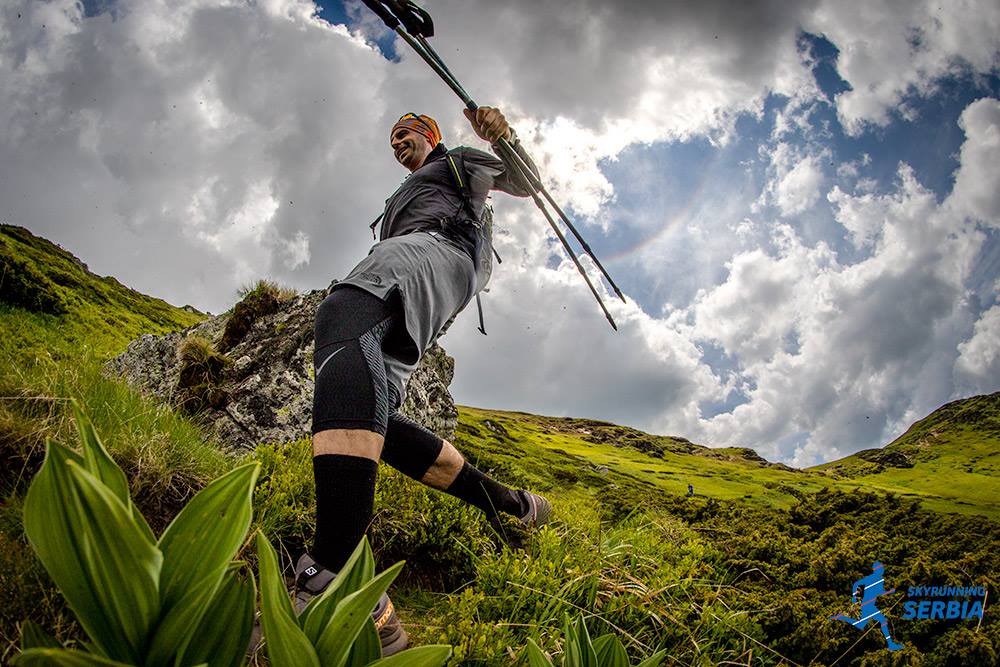 Many outdoor enthusiasts seek their shelter with me, and a group of trail-runners have found the best paths for running and every year they come here to test their strength, orientation skills, stamina and physical and mental readiness. I believe they do their best and that they present my finest and highest parts in the best possible way. 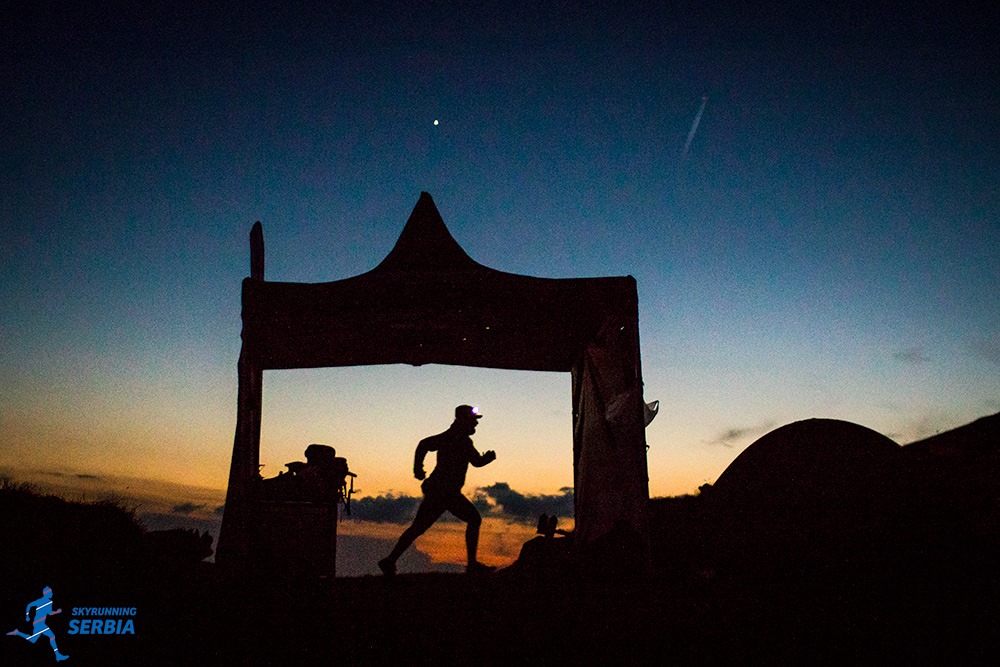 About tracks and races – ask runners! They opened my goat paths, barred for centuries and only in the service of border guards. Mystical paths, old abandoned watchtowers and surface springs can be found here, even at the peaks over 1,900 masl.

The oldest, highest and biggest trail race in Serbia! 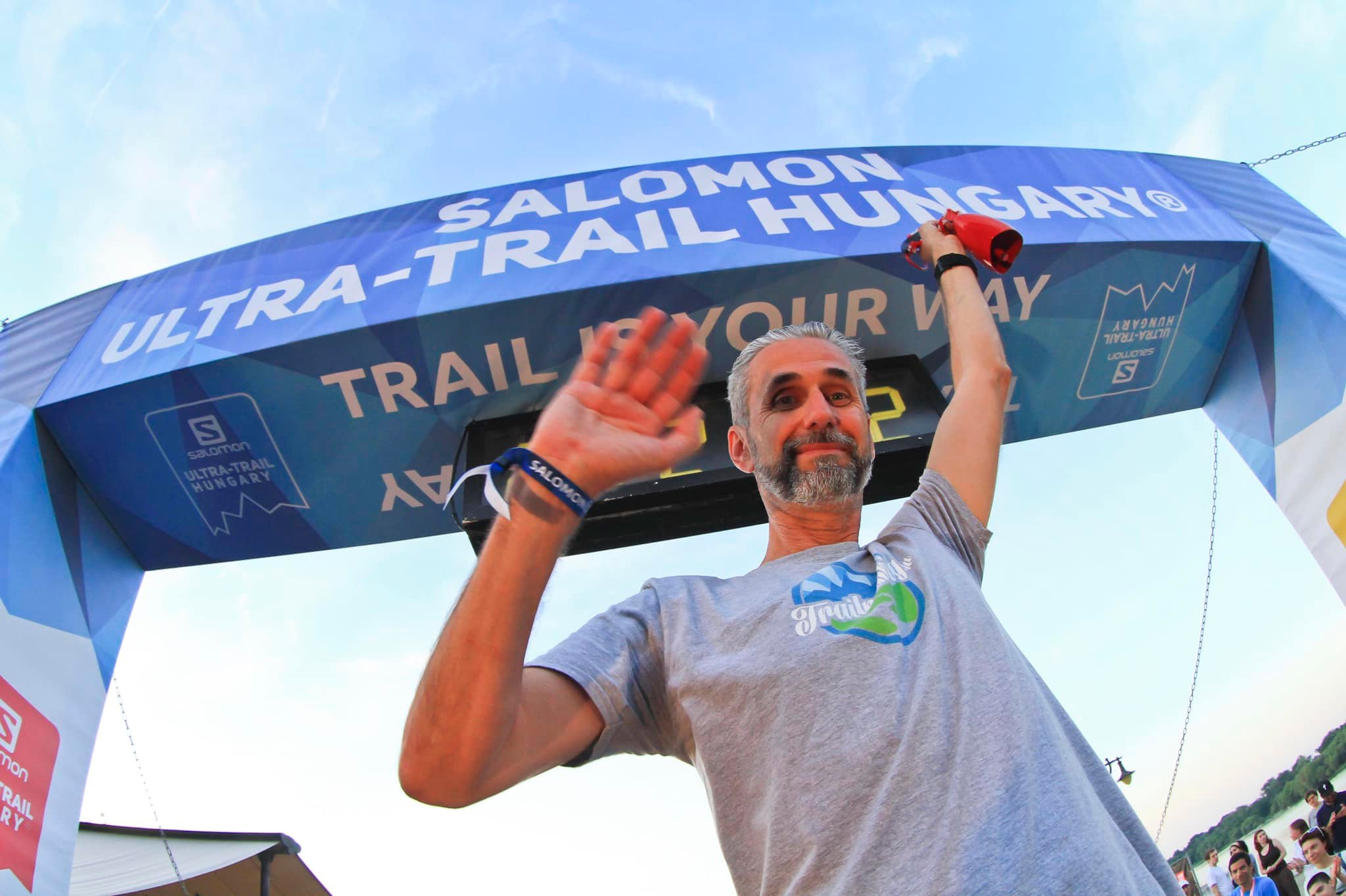 And we were there again. Runners, volunteers, fans. After 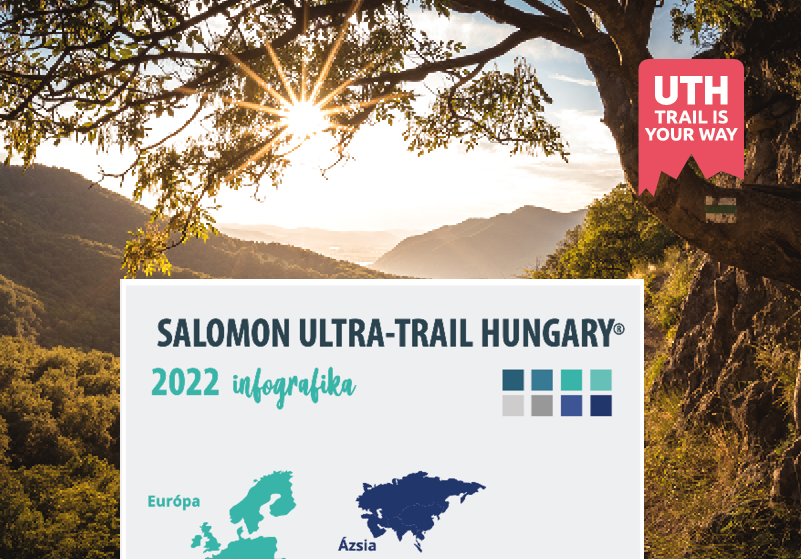 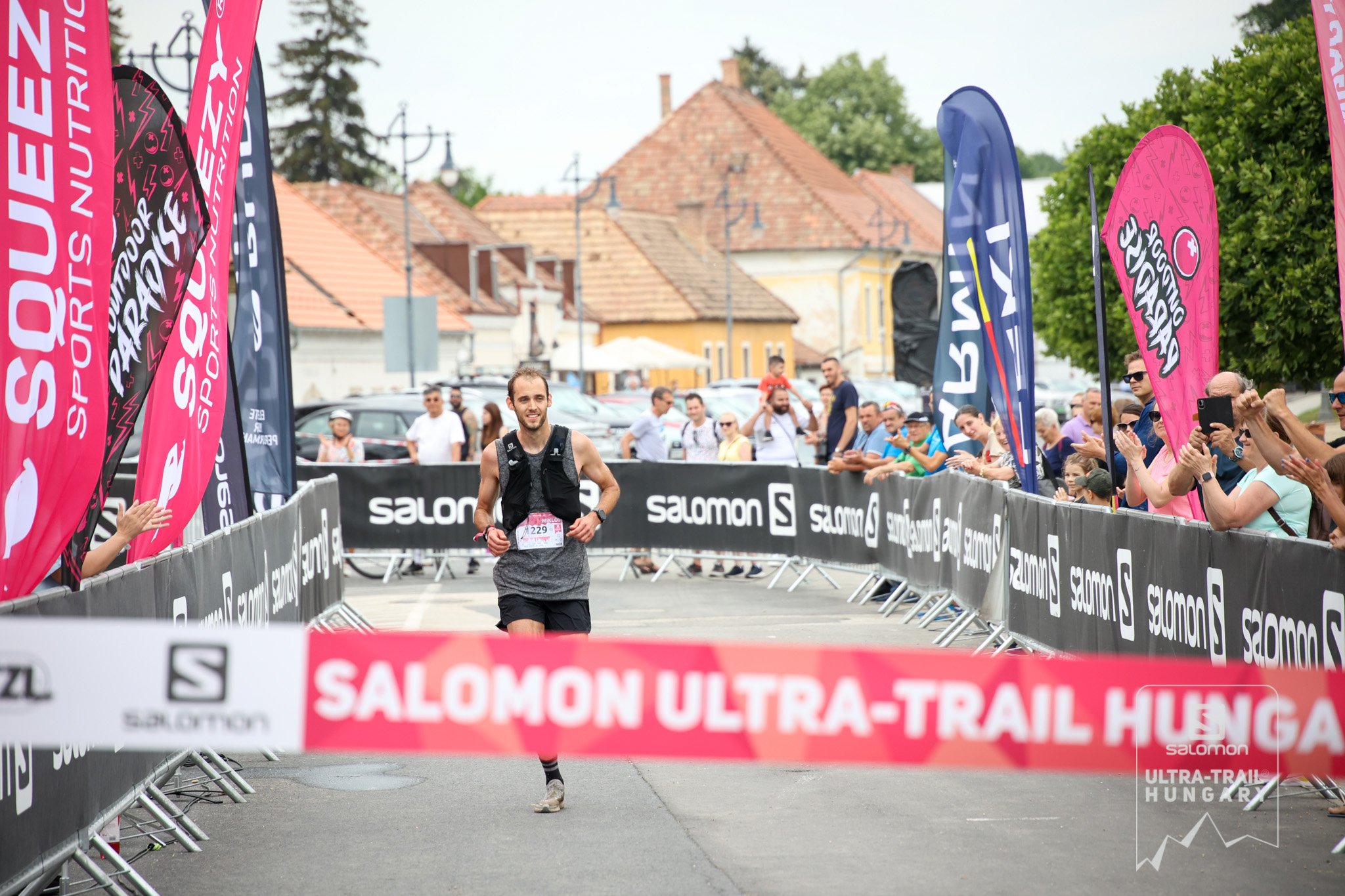 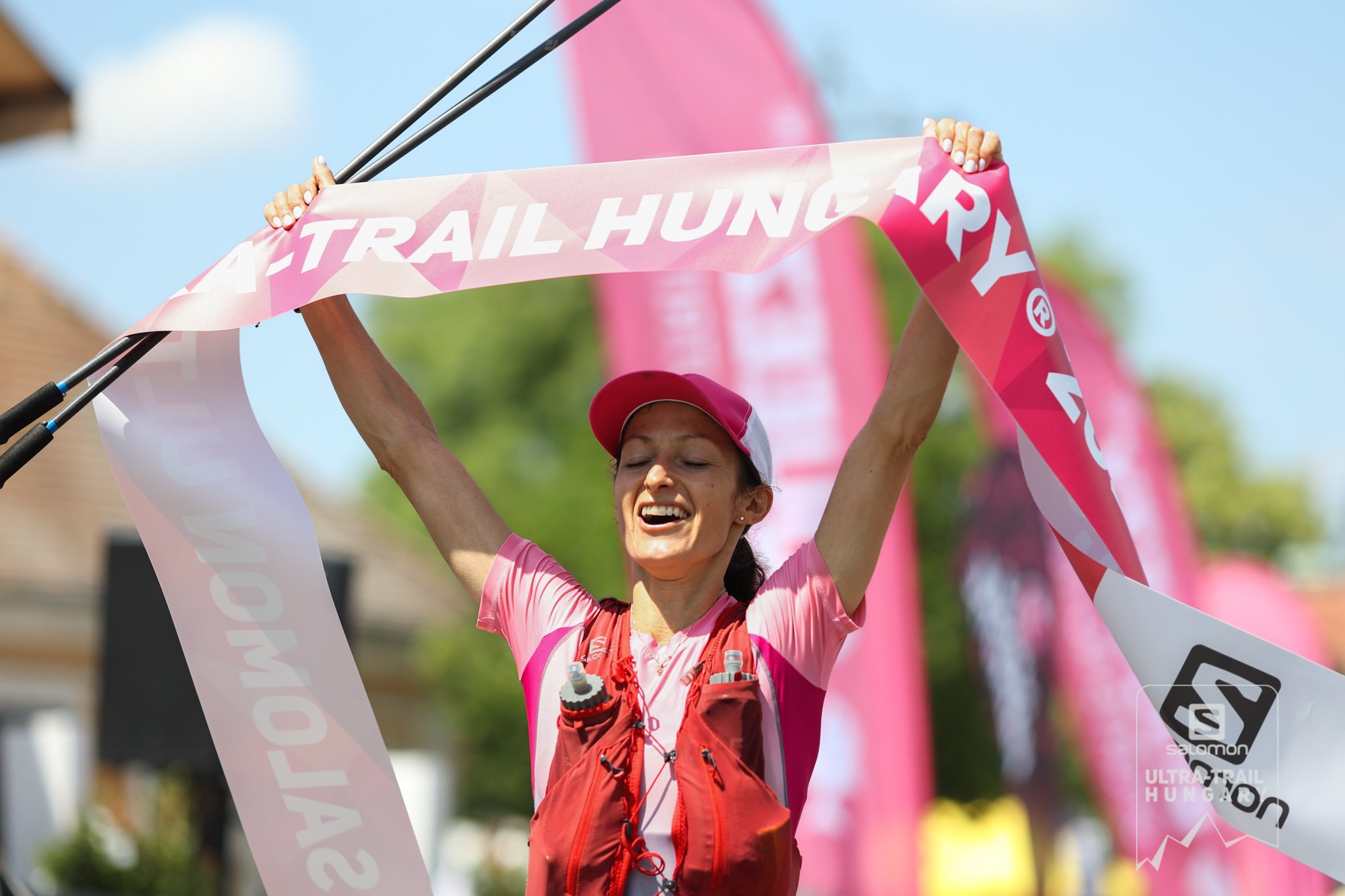